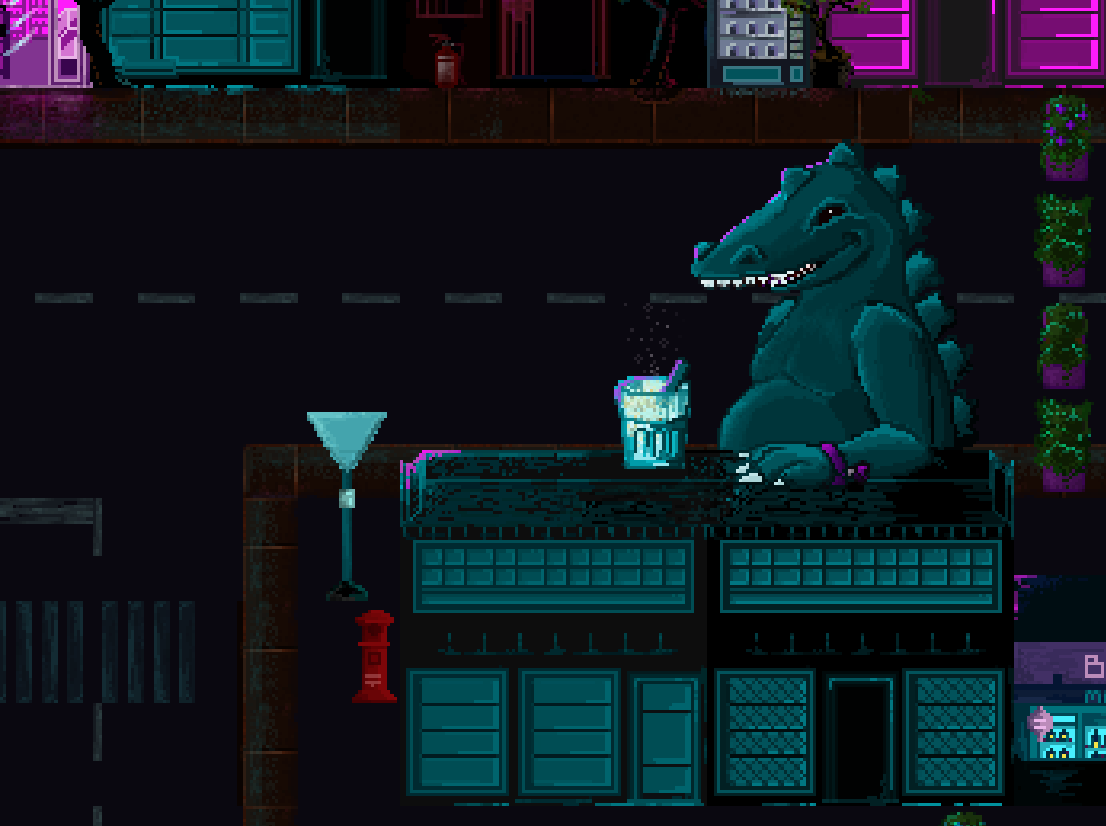 KABI.tk strives to provide a harassment-free experience for all. We do not tolerate harassment of participants in any form.

This Code of Conduct (CoC) applies to all KABI services offered by KABI Fancy Media or associated with, both online and offline. Anyone who violates this Code of Conduct may be sanctioned or excluded from these areas at the discretion of the Response Team.

Some KABI services may have additional rules that are clearly made available to participants. Participants are responsible for knowing and abiding by these rules.

The term 'harassment' includes (not exhaustively):

KABI prioritizes the safety of marginalized people over the comfort of privileged people. KABI reserves the right not to respond to complaints regarding the following:

KABI may accept expressions such as "You racist asshole, go get dying." Yet, this does not mean that you should act or behave in this manner in conversations. KABI will not accept the same term in connection with the above-mentioned exclusion criteria such as "You fat white asshole, f*ck off." We will not accept expressions or behavior encouraging or of further establishing sexist, racist, or otherwise excluding wordings as well as the connection of sexist wording with swear words such as "f*uck all XY".

If you are being harassed by a User of a KABI service, notice that someone else is being harassed, or have other concerns, please contact the Response Team at hello@kabi.tk. If the person harassing you is a member of the team, they will recuse themselves from handling your incident. We will respond as soon as possible.

We respect confidentiality requests to protect victims of abuse. We have the discretion to publicly name a person about whom we have received harassment complaints or to privately warn third parties about them if we believe doing so will enhance the safety of KABI Services members or the general public. We will not name victims of harassment without their express consent.

Participants who are asked to stop any harassing behavior are expected to comply immediately.

If a participant engages in harassing behavior, the response team may take any action it deems appropriate, up to and including expulsion from all KABI services and identification of the participant as a harasser to other KABI service users or the public.